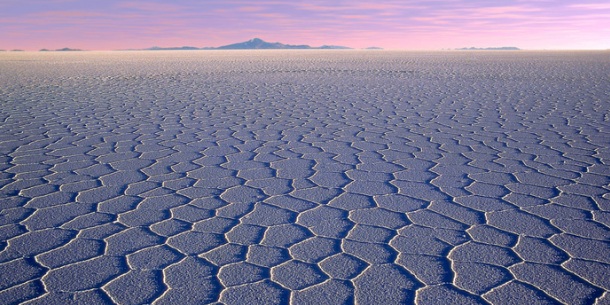 ¿Why Chile will be the main producer worldwide?

Chile has a competitive advantage over the other producers mainly because of the amount of lithium found in its territory; which according to the “U.S. Geological Survey, Mineral Commodity Summaries 2016” accounts for over 54% of the worldwide reserves. Also Chile is one of the main producers of this mineral which accounts for approximately 1/3 of the total offer worldwide.

In the other hand, the market for this commodity has evolve dramatically on prices, from US$ 4 thousand a ton to actually US$ 10 thousand a ton on 2016. Following this behavior is the demand of the commodities which has highly increased over 8%-10% each year (According to the mining company SQM).

With this facts, it is safe to say that there is a huge potential for the exploitation of these resource which is reflected on the more than 20 requests of international companies to exploit lithium opportunities in Chile, including “Rockwood” theworld’s main producer.

However there are other uses of lithium when it is mix with aluminum and magnesium such as plating, aircraft, bicycle frames and high-speed trains.

There is currently a nascent demand – which over time will become quite large – for lithium use in the batteries employed in the power grid infrastructure of solar and wind power systems. The demand curve for these combined uses is projected to increase to the point where, over the next decade alone, industrial need for Lithium could grow by anywhere from 3 – 10 times above what is being consumed today.

¿Besides the extraction, what other industries would benefit from the Lithium opportunities in Chile?

Mainly the Mobile Industry (electric cars with lithium batteries); however there is a spillover effect over other commodities which are used combined with lithium such as: Aluminum and Chloride carbonate which are part of the manufacturing industry.

Finally, the Power generation industry (mainly consumer independent source) would be one of the highly benefited industries as the batteries that stores the power generated is made out of lithium. Along with these ideas comes the renewable sources of generation, mainly solar power and Eolic.

Our team is prepared to help you invest in Chile! Ask for advice or make an appointment with us today: