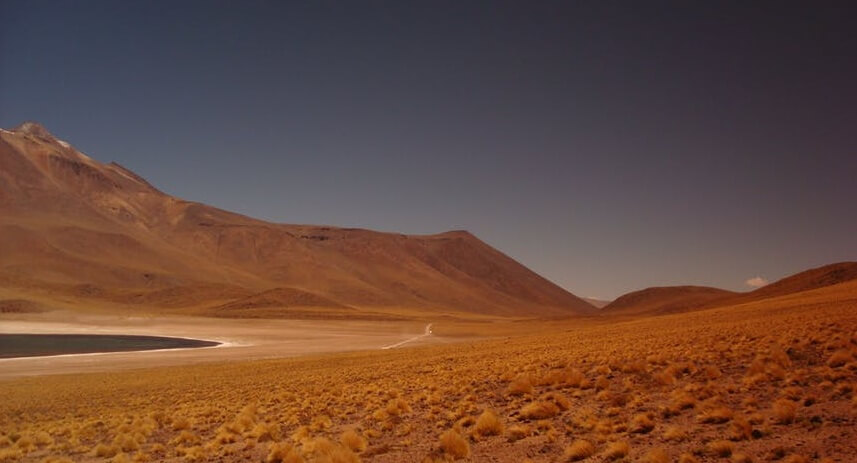 The momentum of the Chilean tourism industry observed in 2015, which reached a record of 4.4 million international visitors, kept increasing, reaching 5,640,700 tourists in 2016, definitely a healthy pulse regarding the tourism boom in Chile.

According to data provided by the Minister of Economy, Luis Felipe Céspedes, this represents a 26% increase compared to 2015. The minister pointed out that economic conditions have also stimulated this sector. “The value of the dollar in Chile for those coming from stronger economies boosts the arrival of tourists,” he claimed.

Arrivals from the United States saw an increase of 12% when compared to last year, with 208,000 tourists. European arrivals to Chile also increased by 9% with 449,667 tourists coming from this continent. Yet, Argentina had the most visitors and also the biggest growth of 49%, with 2,900,000 tourists. 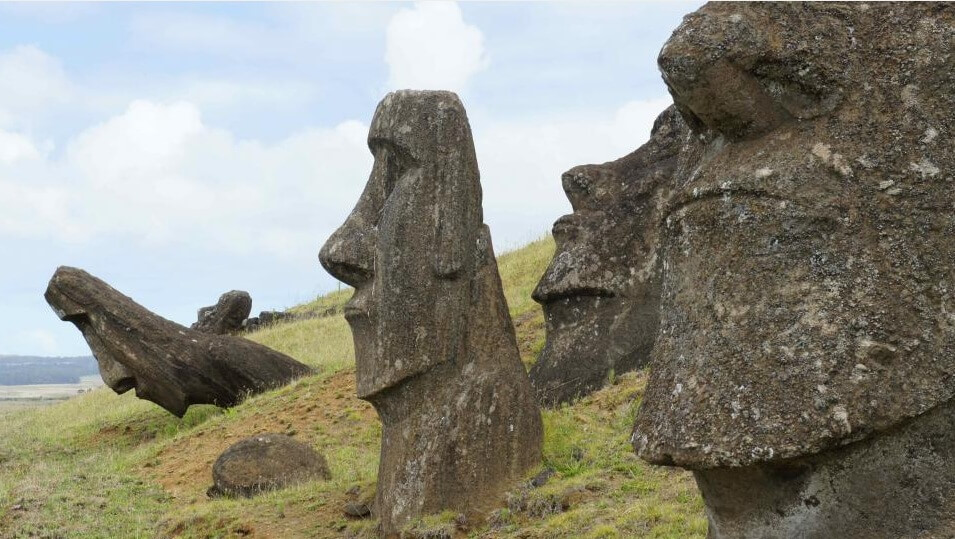 According to Debbie Feldman, General Manager of Chile Travel, this tourism boom in Chile has an explanation “the numbers confirm a positive trend that is without a doubt an effort of the collaborative work between the private and public sectors.”

This great results were estimated to have an impact of $3.130.000.000 USD, representing a 8% growth compared to 2015, numbers never seen before in the Chilean tourism industry.

In that sense, the authorities submitted the projections for the current year. According to estimates made by the Studies Division of the Undersecretary of Tourism, in 2017 the total arrival of tourists will register an increase of 14%, which means to pass from 5.6 million tourists to more than 6.4 million foreign tourists.

As stated, this overall growth creates highly profitable investing opportunities in hotel industry, tourism services and related logistic business such as transportation, tourist agencies and specialized equipment. In addition, unlike most European countries, Chile doesn’t concentrate tourism in its capital “Santiago”. There are numerous and different alternatives all over its 6,435 kilometers (around 4000 miles) territory, filled with opportunities waiting to be explored. 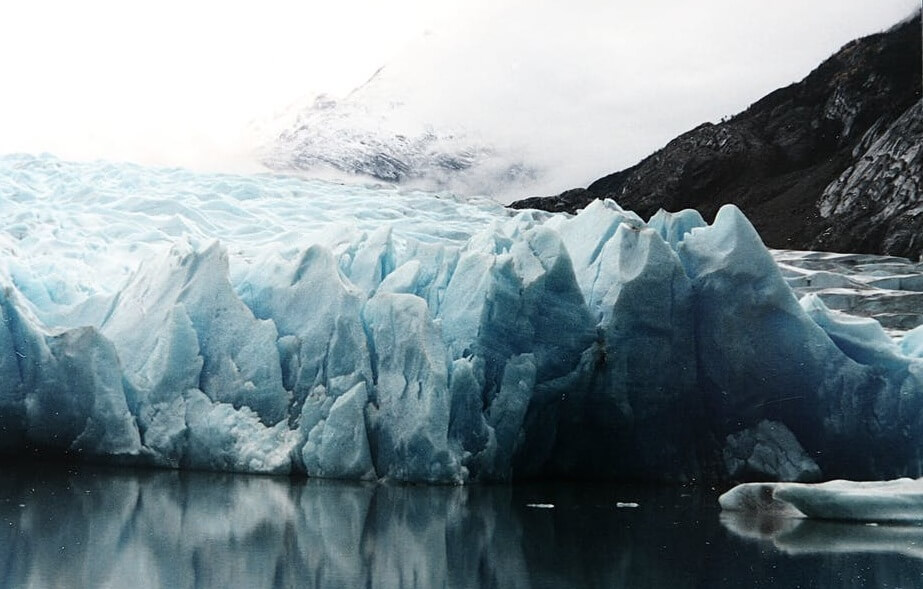