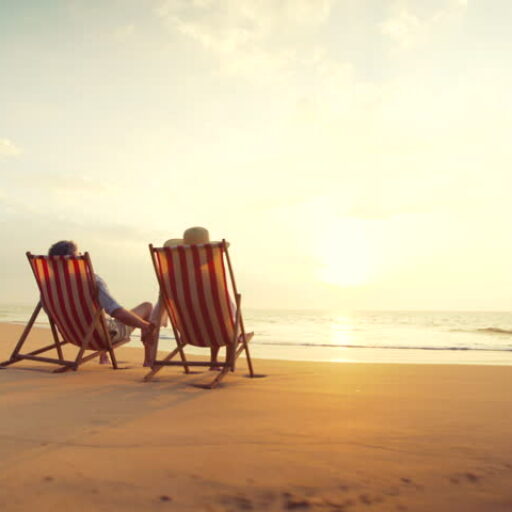 It is well known that Chile is the leading country in Latin America in terms of political and economic stability, however the country is much more than that. Each year, Chile is awarded as the “country to visit” by various renowned publications. Without going any further, Lonely Planet places Chile first in the “Best in Travel awards 2018”, in its own words: “Chile is a sinewy sliver of a nation, isolated from the rest of South America (and indeed the world) by the soaring Andes to the east, the vast Pacific Ocean to the west, the bone-dry Atacama Desert up north and the impenetrable wilds of Patagonia down south”.

By combining these factors “economic and political stability” along with “number one destination”, the idea of spending the rest of the days in Chile sounds natural.

Today Chile is a very well-kept secret regarding retirement, presenting a radically different scenario to agglomerated countries such as Costa Rica or Panama. First of all, it has a much wider offer in terms of surface, being the longest country in the world with 4,329 kilometers. Also, it replaces the crowded and noisy beaches with trails of peace and tranquility, in an environment protected by the government for future generations; not by chance Chile is the country with the largest amount of marine reserves protected worldwide.
Thus, Chile is open to welcome all citizens who respectfully want to enjoy its wonders.

– Access to Social Security: How does Health Care and Pension System work?

In particular, people who have paid contributions in the respective social security system in the mentioned states will have access in Chile to the same health benefits that they are entitled in those countries, along with the respective retirement or disability pensions.

– How do I materialize the Retirement in Chile?

Unlike other countries, Chile does not have a special migratory permit for people who want to retire in the country. What does exist is the possibility of proving the “retirement” in order to obtain a temporary residence. To achieve this, our team elaborates the petition, filing the application with the pertinent information, and carrying out the possible sales transactions that would accredit an investment in Chile, such as the purchase of property in the country. 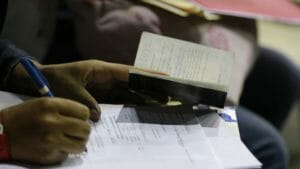 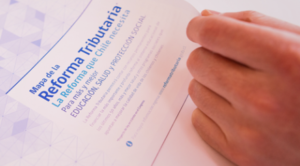